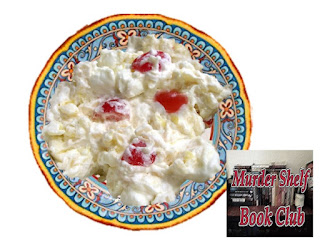 1. Mix together the rice, sugar, pineapple, and vanilla.

2. Stir in the marshmallows and cherries.

3. Fold in the whipped cream.

4. Refrigerate until ready to serve.

Note: Rumor has it that Cool whip can be used instead of the heavy cream. Just sayin’!

Oh, and I added extra cherries, because I love these cherries.

Thank you Irmgard! This was amazing!

An our wine for book club is--- This dry Chilean wine, it boasts flavors like crisp green apple and juicy citrus in Irene Paiva's zesty and delicately creamy take on this versatile white.  The suggested pairing is with shellfish, baked, smoked salmon, and soft cheese like Brie and Camembert.  It was simply delicious with sweet dessert, Glorified Rice, which was complimented by the dryness of the Chardonnay. Bon appetite, Murder Bookies! 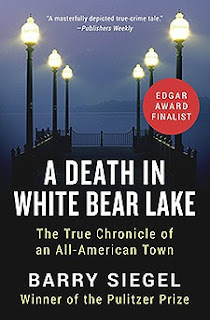 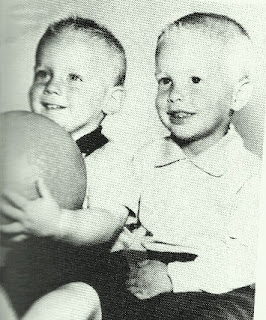 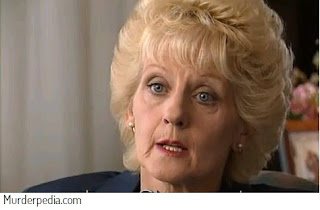 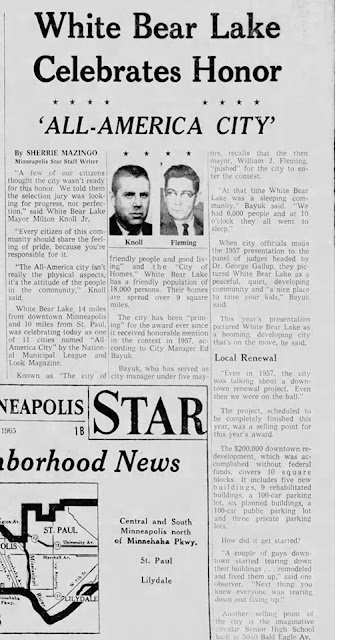 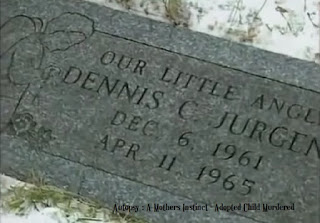 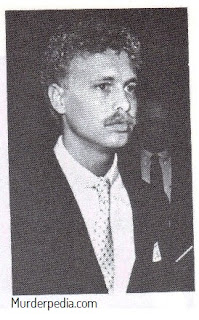 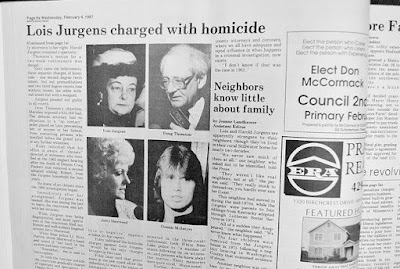 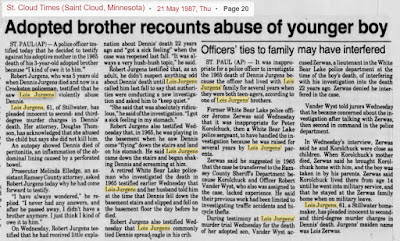 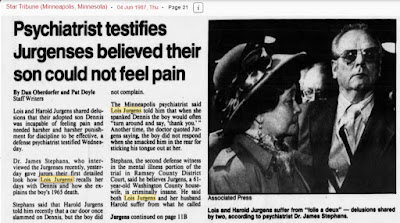 Lois Jurgens, younger, and during trial. 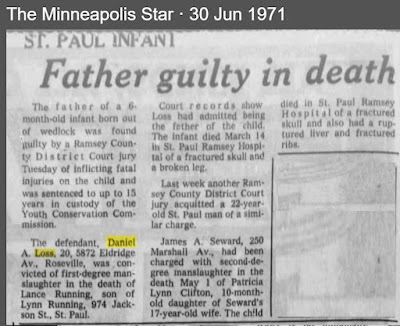 Child Abuse and Neglect Statistics, US Dept of Health and Human Services, 2022.

Notification of death or terminal illness, Office of Revisor of Statues- Minnesota, 1992